Spring is here! and were off to the American Nationals!

We have had a really fun time this last past few weeks.   Three new Champions in three weeks!
Our "Kenshe" boys, Frankies babies had a great time as babies, finishing up their Championships from the 6-9 month class.  Both are now well on their way to their Grand Championships! 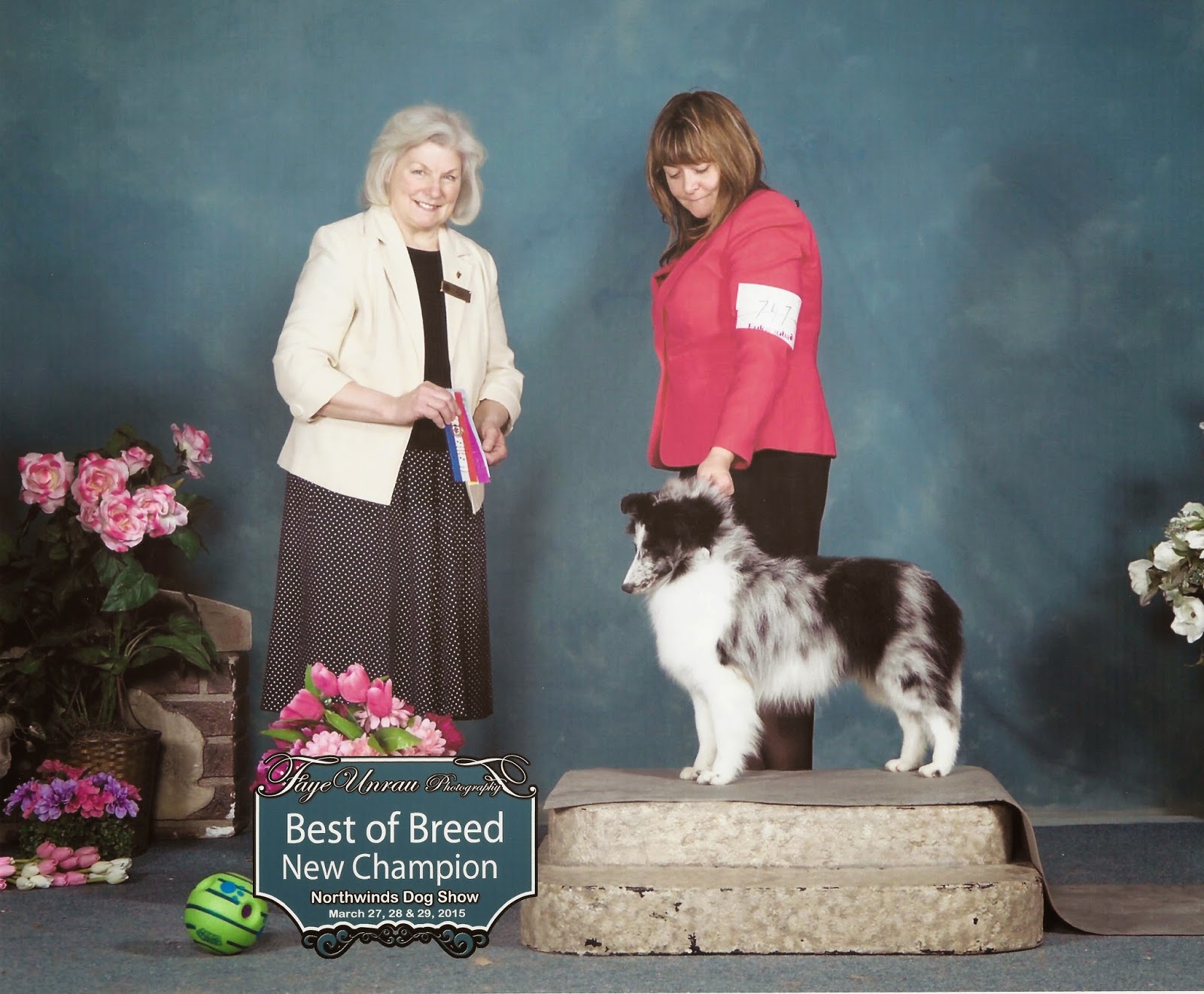 This is New Champion "Fury" Cassbar's Rapid Fire, who was BOB over a special to finish his Ch. Then the next day taking a Breed win and a Select win, for some Grand Championship Points.
"Fury" is co-owned with ourselves and Terese Karpluk 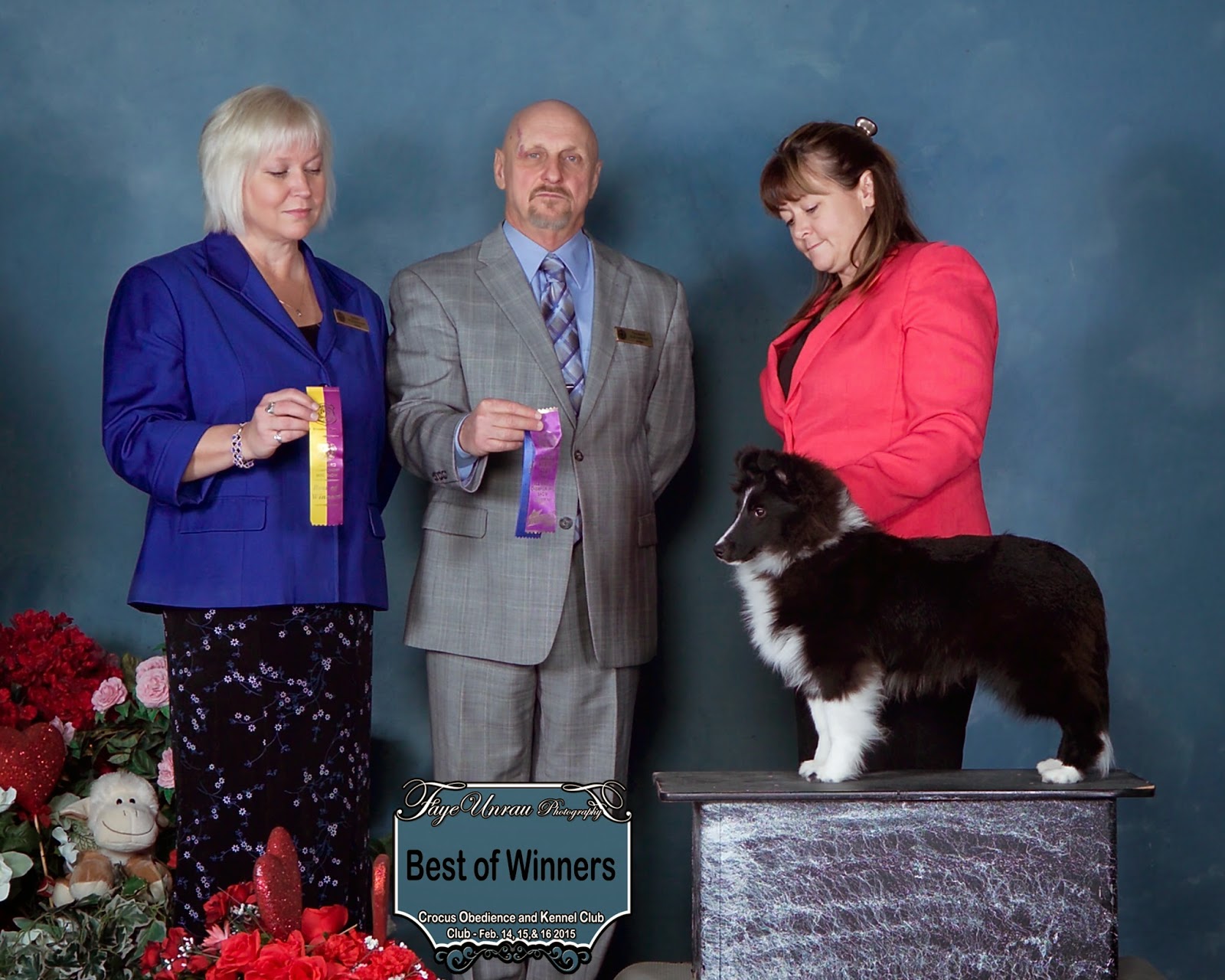 "Dante" BPIG New Ch.  Cassbar's Stand and Deliver,  brother to Fury, finished in only 3 shows!  He also is on his way to his Grand Championship.  Watch for our little Dante at the American National April 205 in Fredricksburg,  VA 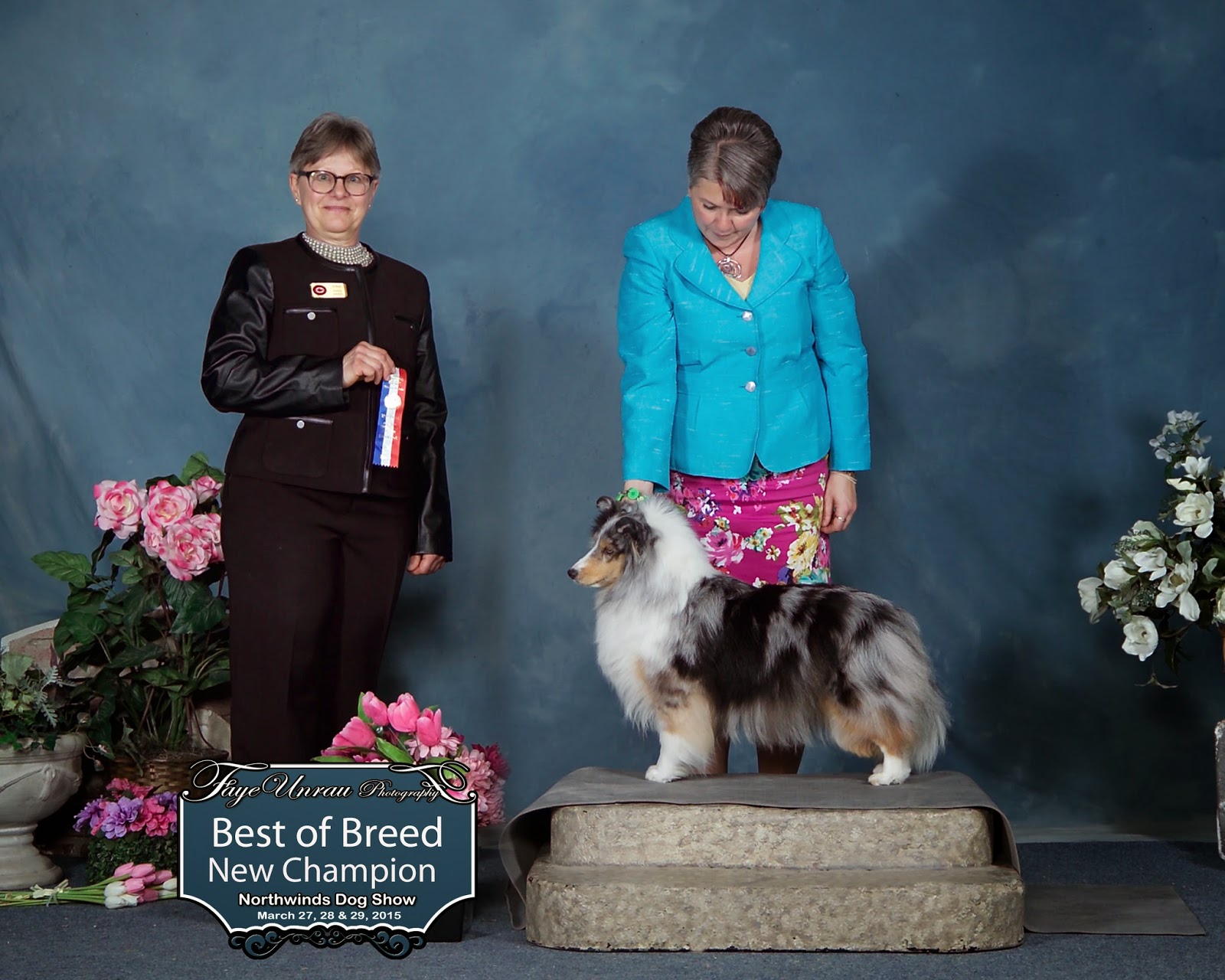 We also waiting out our lovely "Morgan" who was owned/loved by my friend Rod Oishi, who has since passed.   She was looking awesome, so we brought her out needing only 2 points, and she finished with a Breed win, over a special for 4 points!   She is owned by Rod Oishi & Jackie Sumida
Morgan will now be looking for a couch to call her own where she will be the only dog.   Happy Retirement Morgan!

We have a new hopeful here at Cassbar also, he just takes our breath away.   Not totally fixed on his name, but after his Sire "Sony" BISS  Am/Can Ch. Barwood's Surround Sound, we were thinking "Denon"  Cassbar's Turn it up!  His Dam is Ch. Kensil's Lyrical World at Cassbar 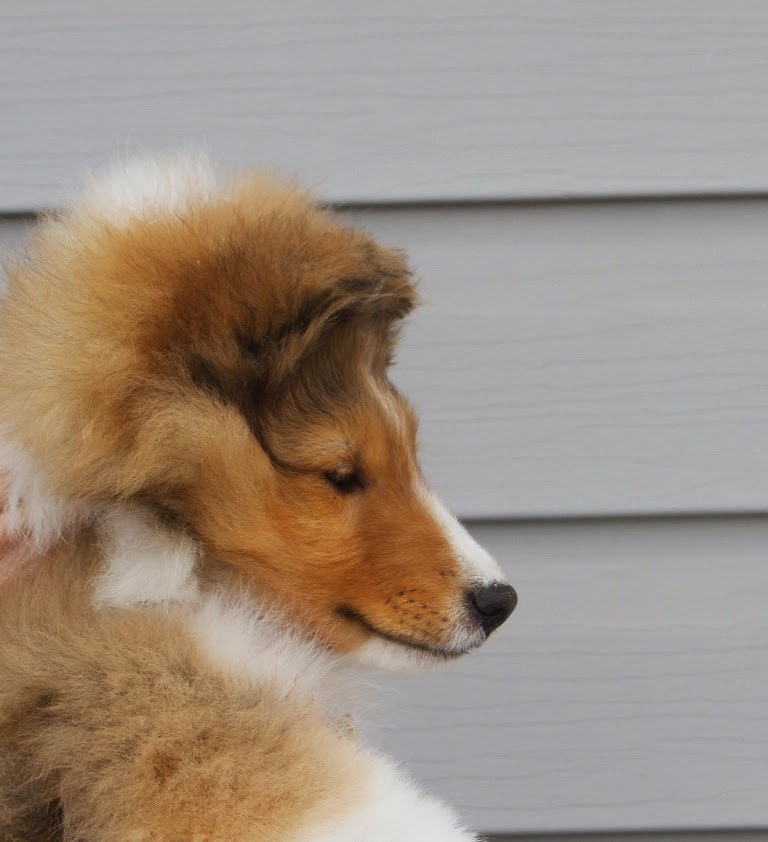 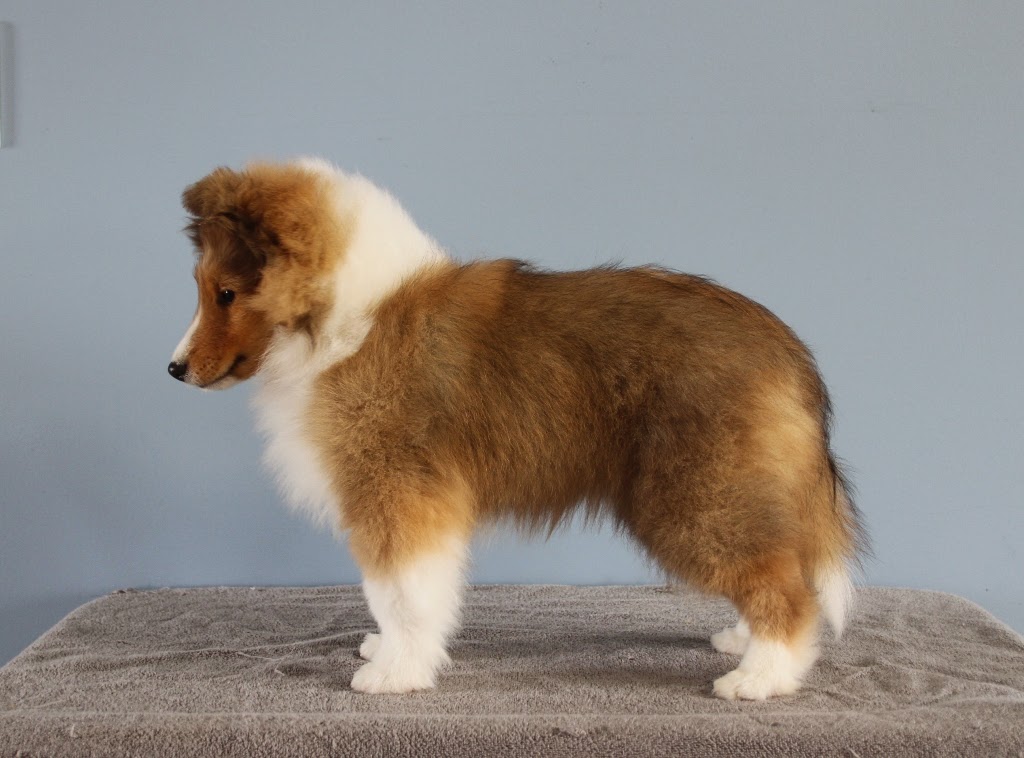 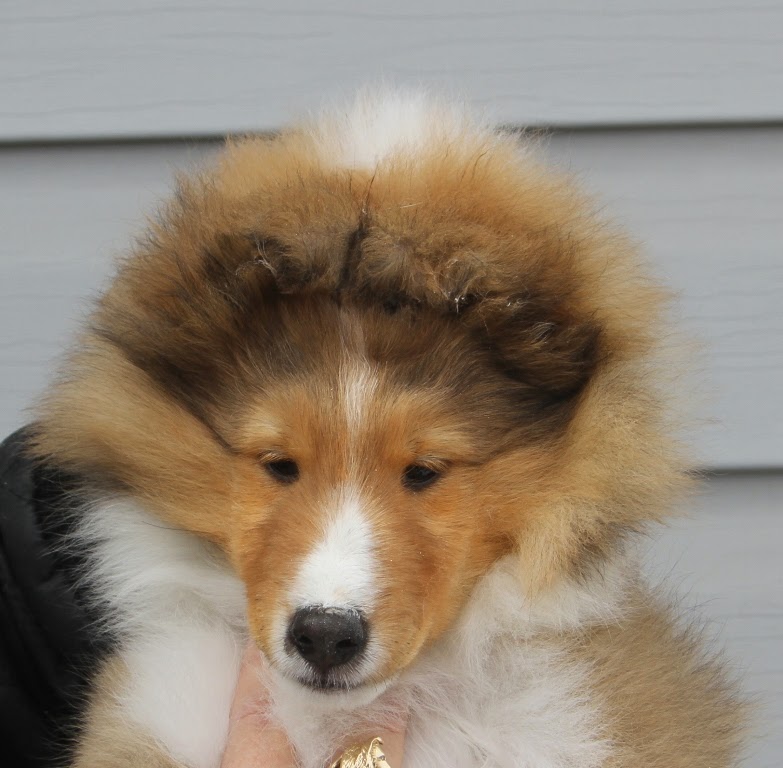 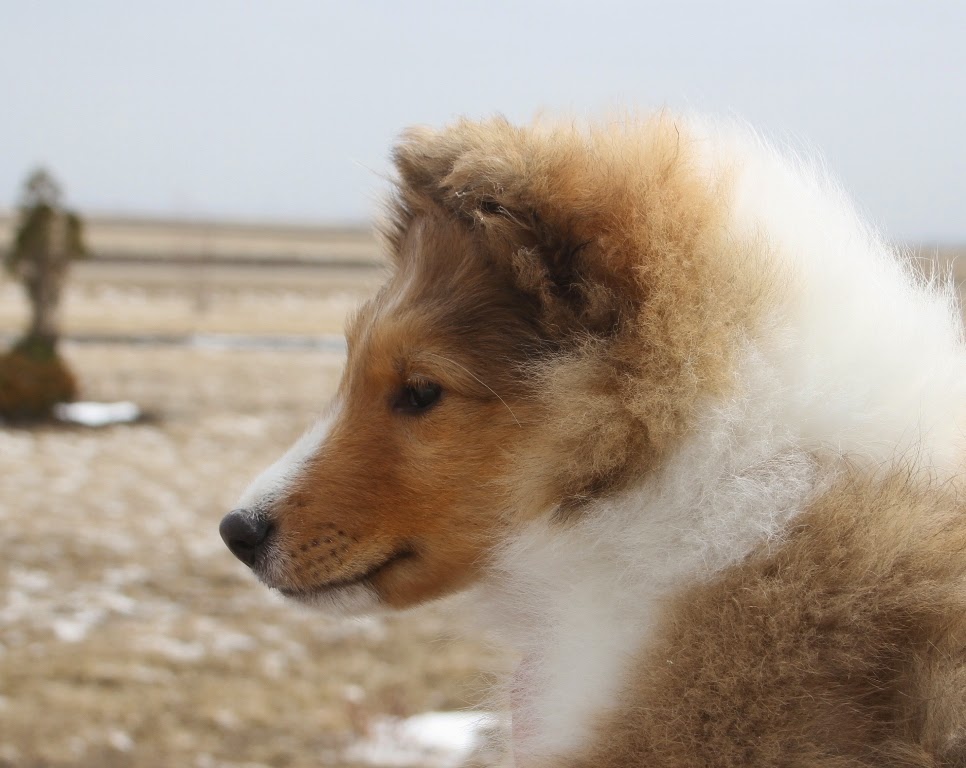 This is "Denon" at 11 weeks old.   We are so excited about his future

Posted by Cassbar Shelties at 20:38